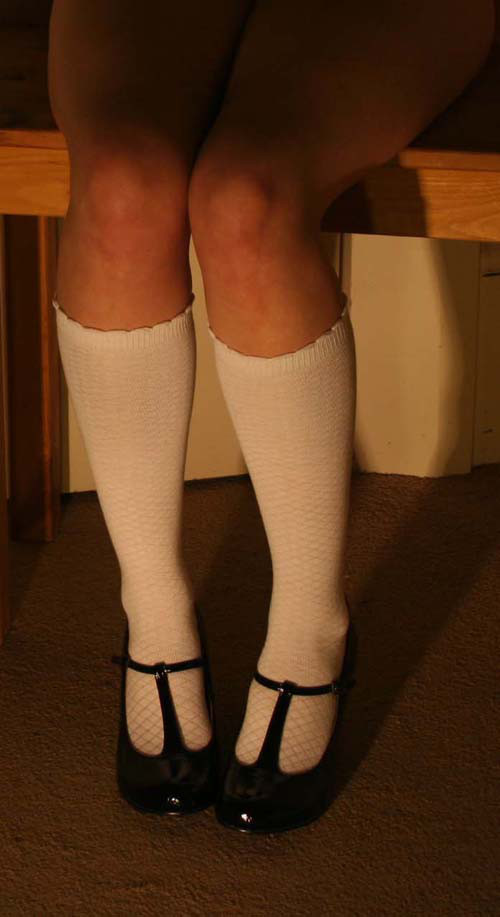 I like to hold it up to my nose, pressing myself into its spine so I can smell the stench of the black ink impregnated within its pulped pages. A shiny surface, indented and scratched with the passage of time, its pink tinged edges curled up exposing yellowed pages underneath the imperfect semi-gloss off-white exterior. It fans out, bulky from all the corners I have turned over in my fervent study of its intricate workings. I like to hold it in my hands and touch it, smooth my skin over its form, its wrinkled spine tells of my enjoyment.

I am horribly, miserably in love. As the sorry tale comes to its conclusion I am in the deepest pit of despair. It is an intoxicating dream, where the pleasures of my morality jangle, and I become lost within the incandescent enchantments of the supposed conventions of immorality, carried along in Nabakovian turns of phrase. Its beautiful grotesquerie an illicit impediment to my elocution.

It poses some interesting questions, and puts the reader in an unusual position. That of the paedophile with the beast of desire at his back. You are enchanted with Lolita, she is beautiful, delicious, edible. You have disdain for Quilty. Humbert Humbert whose words have crept in your mind, spreading like cobwebs, catching their juicy prey within its delicate tendrils.

Is Lolita a glorification of paedophilic desire? I do not think so. Even as you become romanced by familiar Hum, Humbug, Humbert the Humbert, by his stoic witticism, his gentle words, his graceful beauty, his pitiful command of his beastly desire, you are also privy to his monstrosity, his enveloping brutish paws, his mauling of innocence, his desecration, his complete disregard for Lolita, she is but an object of desire, loved and adored, and preened and pampered. But really only loved for her pubescent beauty, Humbert spoke often of her maturing ripeness, of the time when nyphancy would no longer be in her possession, when she would become buxom and fleshy, swollen with femininity. He talks of his pretence of ignorance at her despair, her dismay. Lolita, only a child, and yet he continues.

I want to read it over, and over. Like a story that never ends, why my fascination? I do not lust after pubescent girlchilds, nor boychilds for that matter. But it is the sheer potency of his obsession with her that keeps me enthralled, the wonderfully spun words of unrequited desire. Because I think that is more what it is, than love. What is love? For his ‘love’ seems to possess an expiration, his lust would only last whilst she remained nymphetic, a mime of girlhood.

What is my obessession with girlhood? There was the awakening of desire, a strong urge to satisfy something inside, something that had no tangibility, but definitely a substancy about it.

Is it to do with my relationship to my father? The adoration that was mine for a short while, until the wings of womanhood swept me up and carried me helplessly along. I did regress for a while. Where did my father go? Do they retreat into retrospection, when the small swellings of nipple buds start to erupt, and you are no longer a ‘girl’. No longer his little princess, you are grown, all apelike, greasy and mawkish. Awkward and impolite, a retaliation against your loss? I still want to sit on daddy’s knee, to be drawn into his comforting embrace, but that job has now been relinquished to my lovers, are they daddy’s substitute? How does one break this pattern?

I secretly enjoy being fetishized, something I should not admit. I love to be adored, and pampered and preened. Wearing little dresses, my shoe tied. Can I relate to Lolita? Simultaneously Lolita and Humbert the barbarian?

I wouldn’t say I understand obsession but I know it. I know what it is like to be held in its thrall. Perhaps that is why I have this insatiable desire to repeat the reading of Lolita again and again. Or is there something that I am subconsciously looking for, trying to draw out, like a greasy pore underneath the hot compress of a heated woollen towel, whose job it is to ease the aperture open in order to discharge of its contents.